Requires Unity 4.7.2 or higher. SolarWind Actions is an essential framework that will save you hundreds of hours of work. It allows you to build and execute any type of complex action sequence. You can create sophisticated sequences, define conditions under which sub-actions execute, and perform various convenience operations. SW Actions comes bundled with 20+ actions to get you going. • Unity 4/5 PE/Pro compatible! • Tested on PC & Mac standalone, iOS, Android, WSA 8.1/10, Web Player, WebGL (should also work on ALL other due to minimal dependencies). • The framework has already been battle-tested in a multi-platform released game (A Clockwork Brain) • Online Demo Project • Manual • API Documentation • Forum Thread # Applications SolarWind Actions has many applications. • Tutorials: Creating tutorials is much easier, as you can build very complex behaviors with a few lines of code, and then make changes just as easily. • Delayed execution: Scheduling code for later execution has never been more flexible. • Undo/Redo: Creating and executing commands and their reverse counterpart is effortless. • Editor Scripts: You can easily create operations that manipulate scenes, objects, etc, making your scripts much easier to build and maintain. • Callbacks: Actions are a much more powerful alternative to System.Actions when used as callbacks. • Animations & Sounds: The Action framework lets you handle sequences of animations and sounds combined with other actions very easily (tween animations are not included in the framework) • Business logic: Building a sophisticated business logic can be a lot more flexible. • Any kind of functionality: Having complex operations as standalone actions allows you to reuse large parts of your code in a very effective and elegant way. # Features • A robust and flexible framework for executing complex sequences of actions. • 22 powerful, ready to use, actions. • The ability to decouple the action creation with the execution, thus performing any action lazily. • The ability to abort, fast-forward, reset and repeat actions. • Endless extensibility: you can create any custom action you want, often with just a few lines of code. • An API that results into clean and well-designed code. • Full C# source code included. # Ready-to-use Actions • SequencialCompositeAction: executes a list of actions one at the time. • ConcurrentCompositeAction: executes a list of actions all at once. • Delay: waits for a certain amount of time. • DelegateAction: invokes a certain function. • TriggeredAction: initially idle, listens for a certain condition and only starts execution when the condition becomes true. • PredicateBasedDecorator: if a condition is true, it performs a certain action, otherwise it does nothing. • ExceptionBasedDualAction: executes an action and if it throws an exception it executes another action. • DebugLog, DebugWarning, DebugError: logs into the Unity console. • ActivateGameObject, DeActivateGameObject: make a game object active or inactive. • Repeat: executes a given action indefinitely or for a certain number of times. • FFProtect: protects an action from being fast-forwarded. • Many more: InstantDecorator, TagAction, Abort, Reset, AutoReset, NullAction, FFProtectByCount, FFPRotectByState. Custom actions Every project has a lot of custom functionality, so you should expect to create many custom actions, based on the ones already provided by the framework, in order to create the business logic that you want. In most cases the custom actions you create will only be a few lines of code. 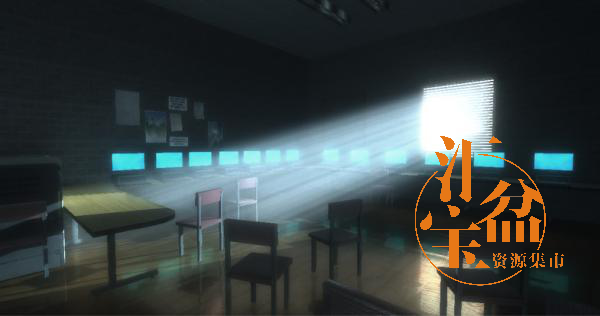 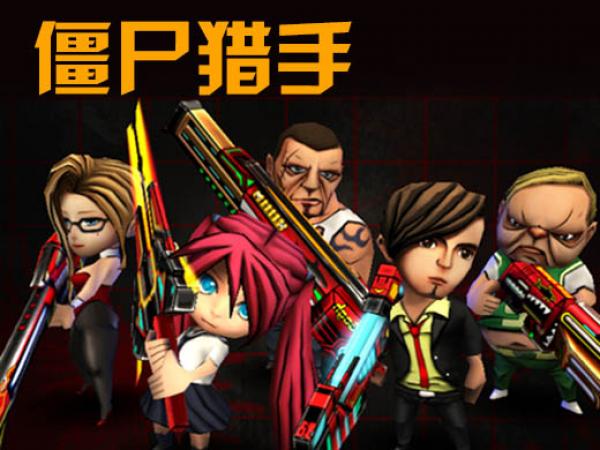 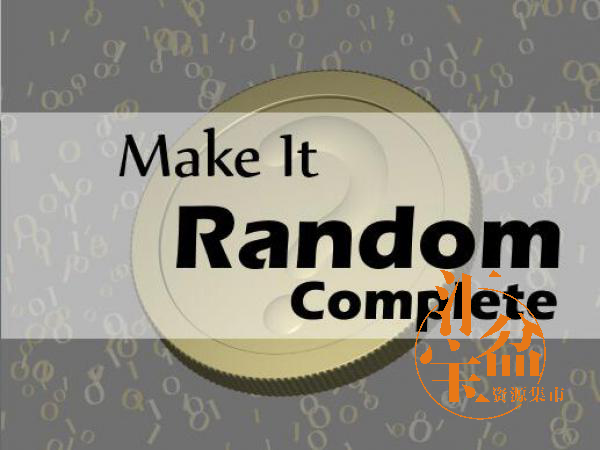 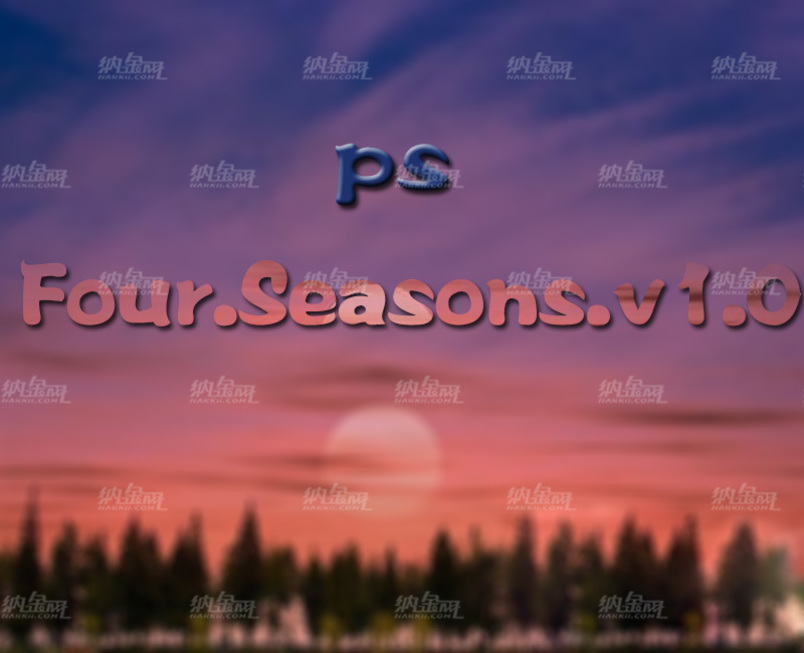 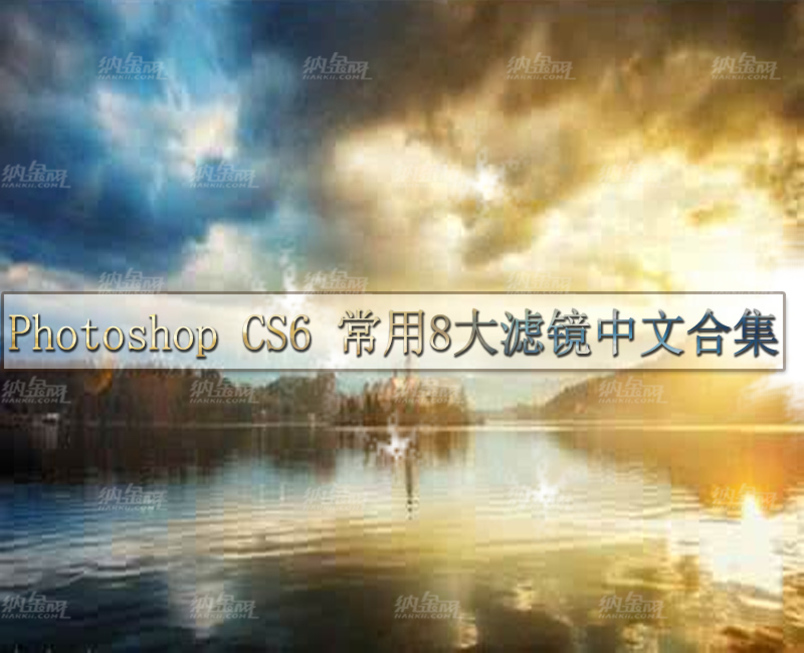